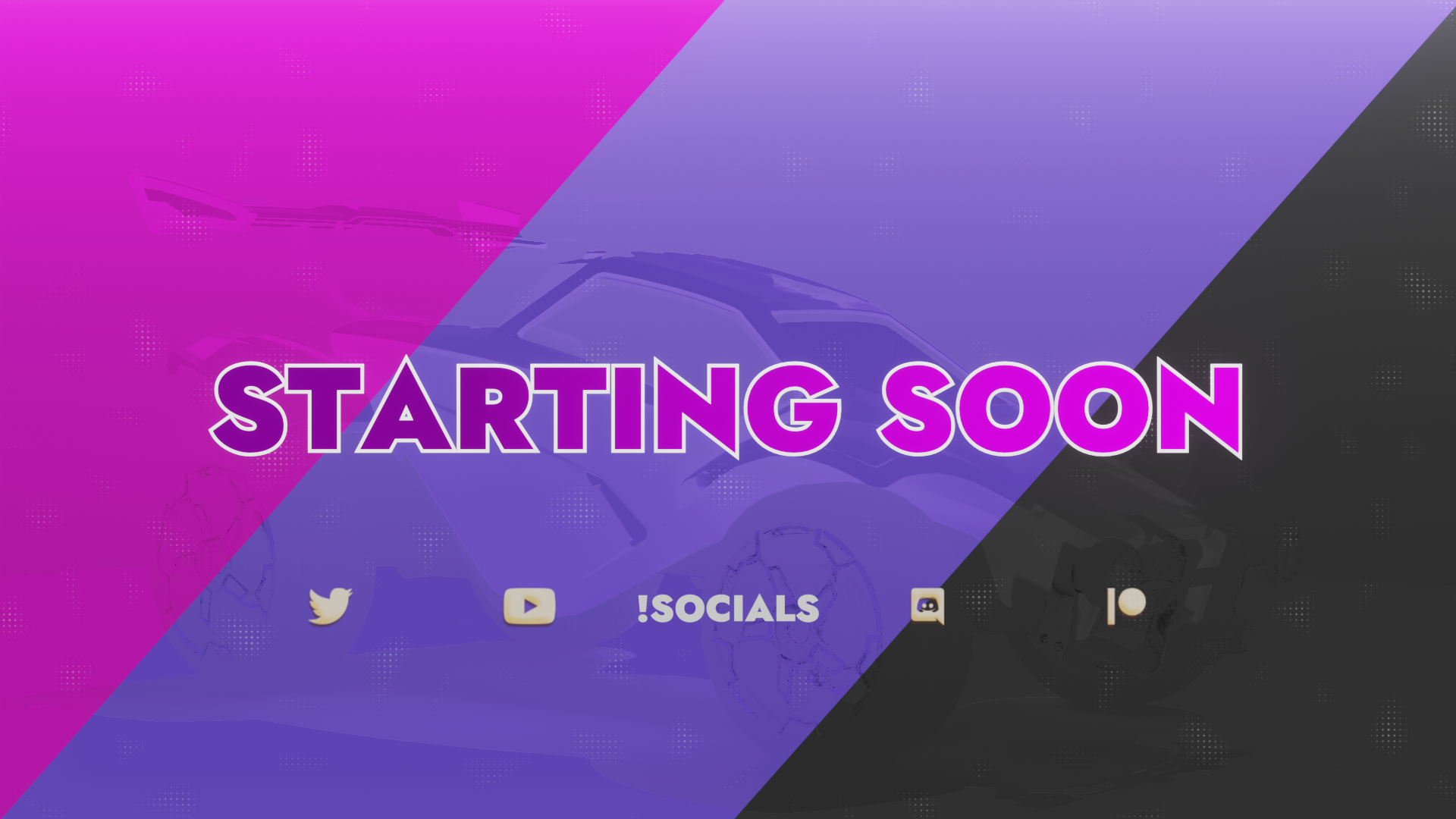 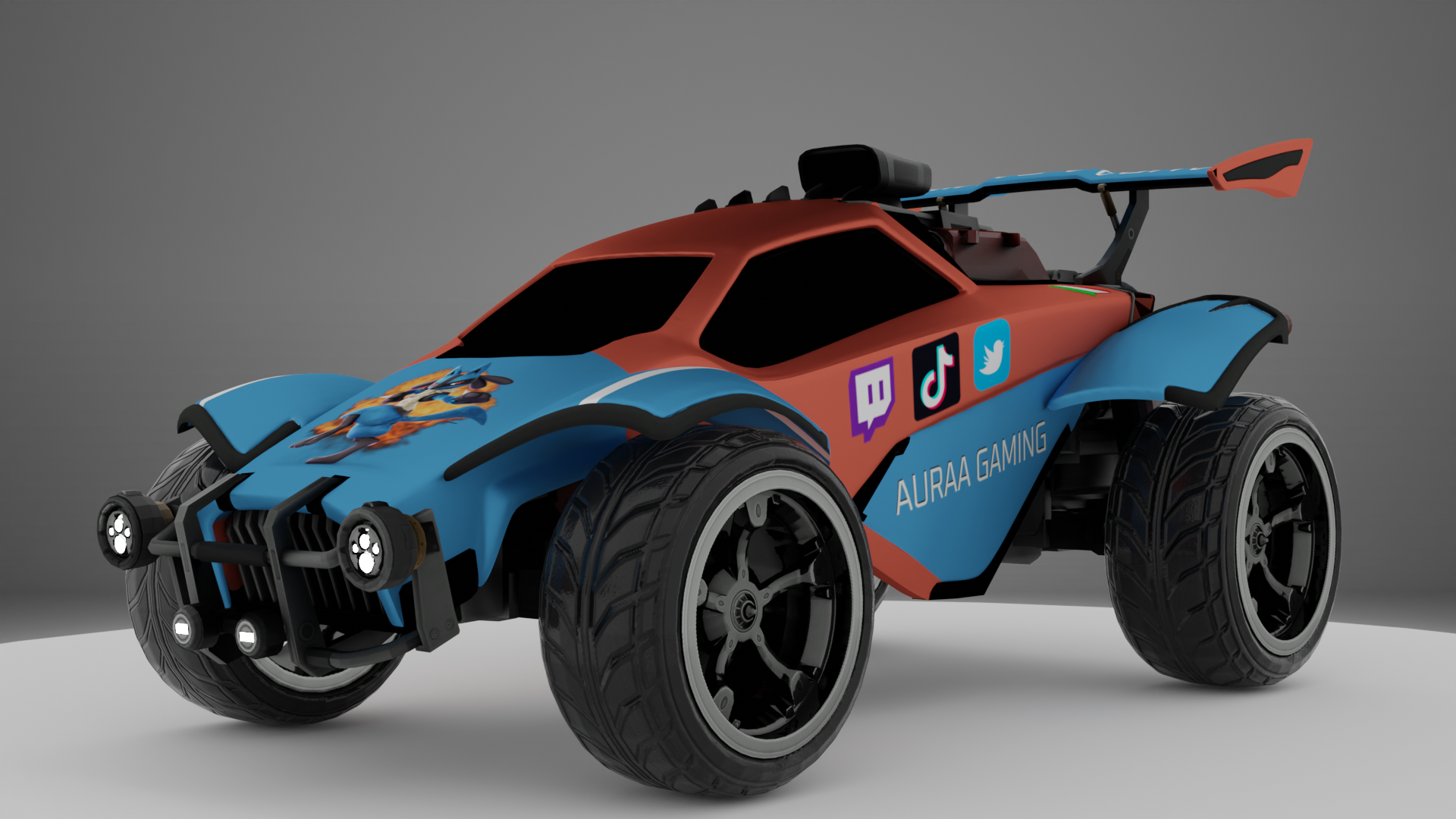 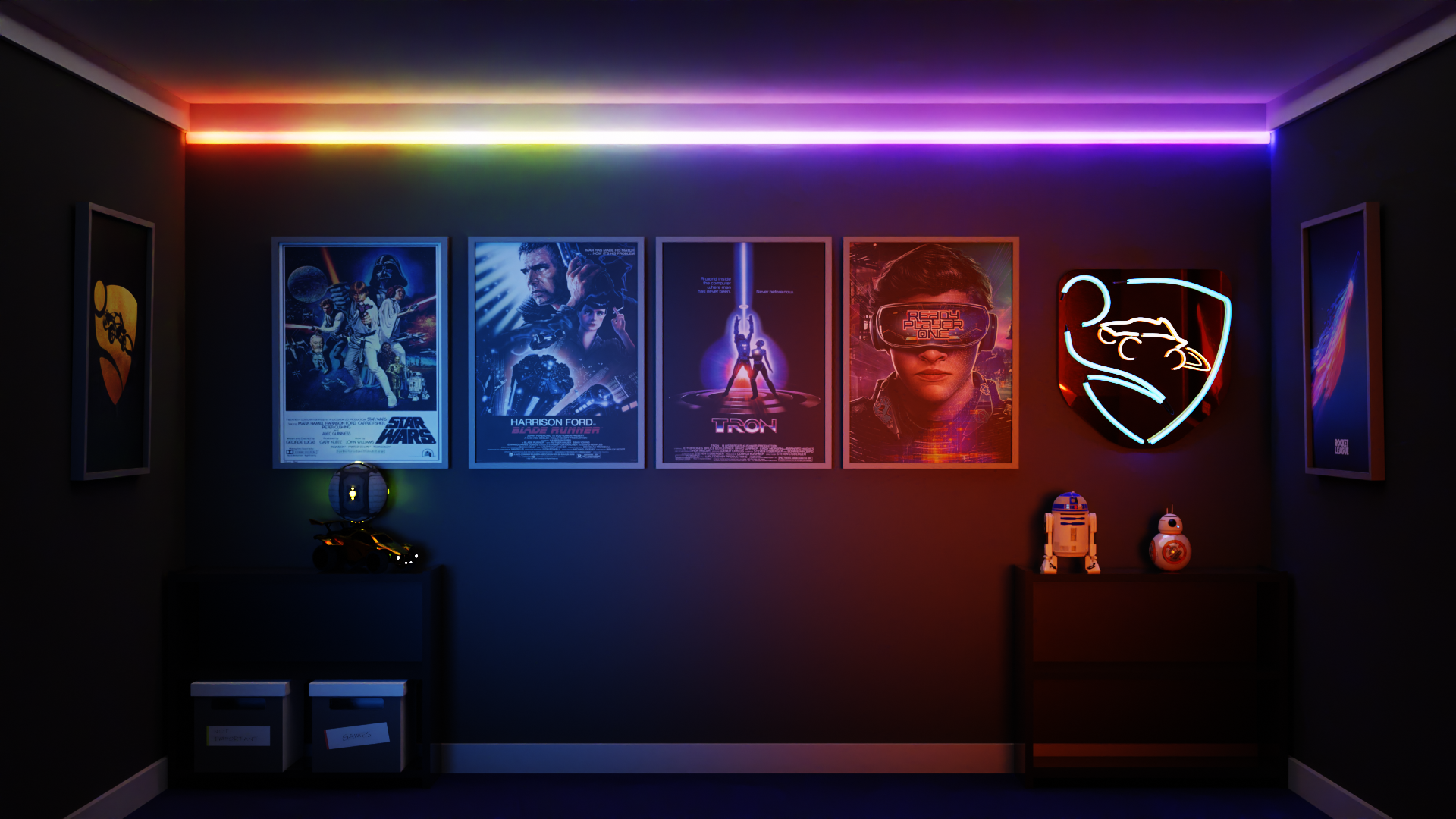 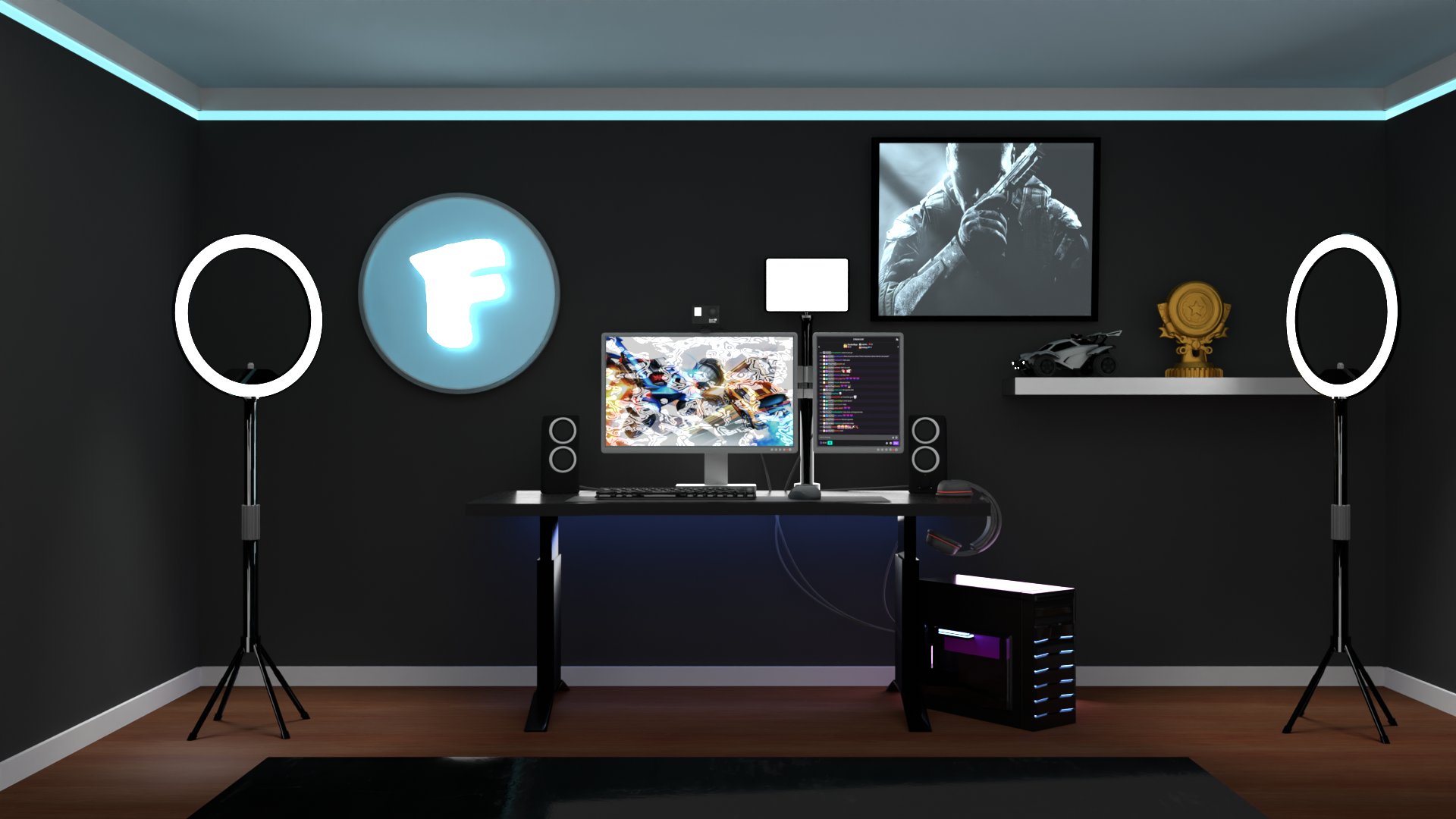 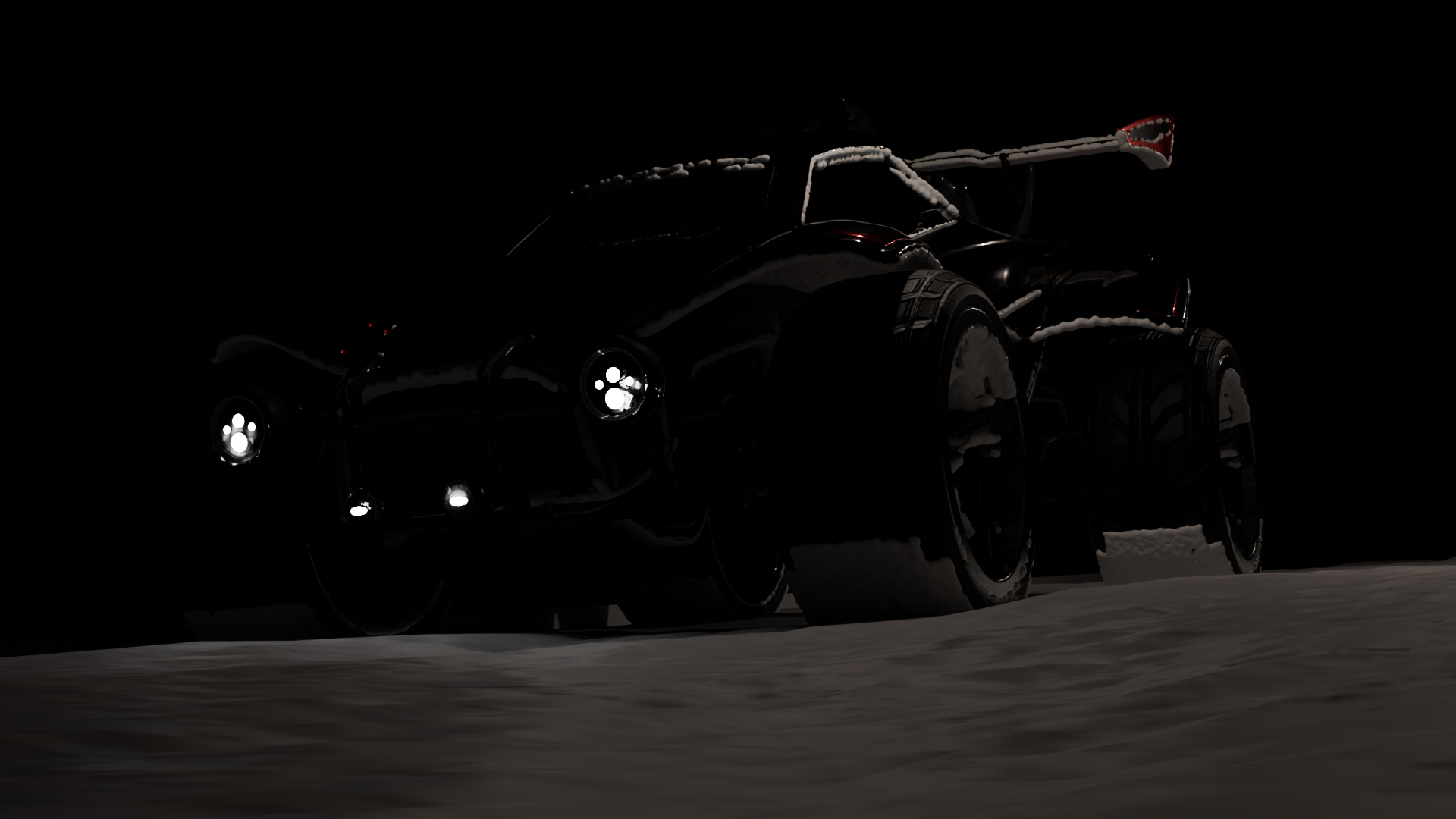 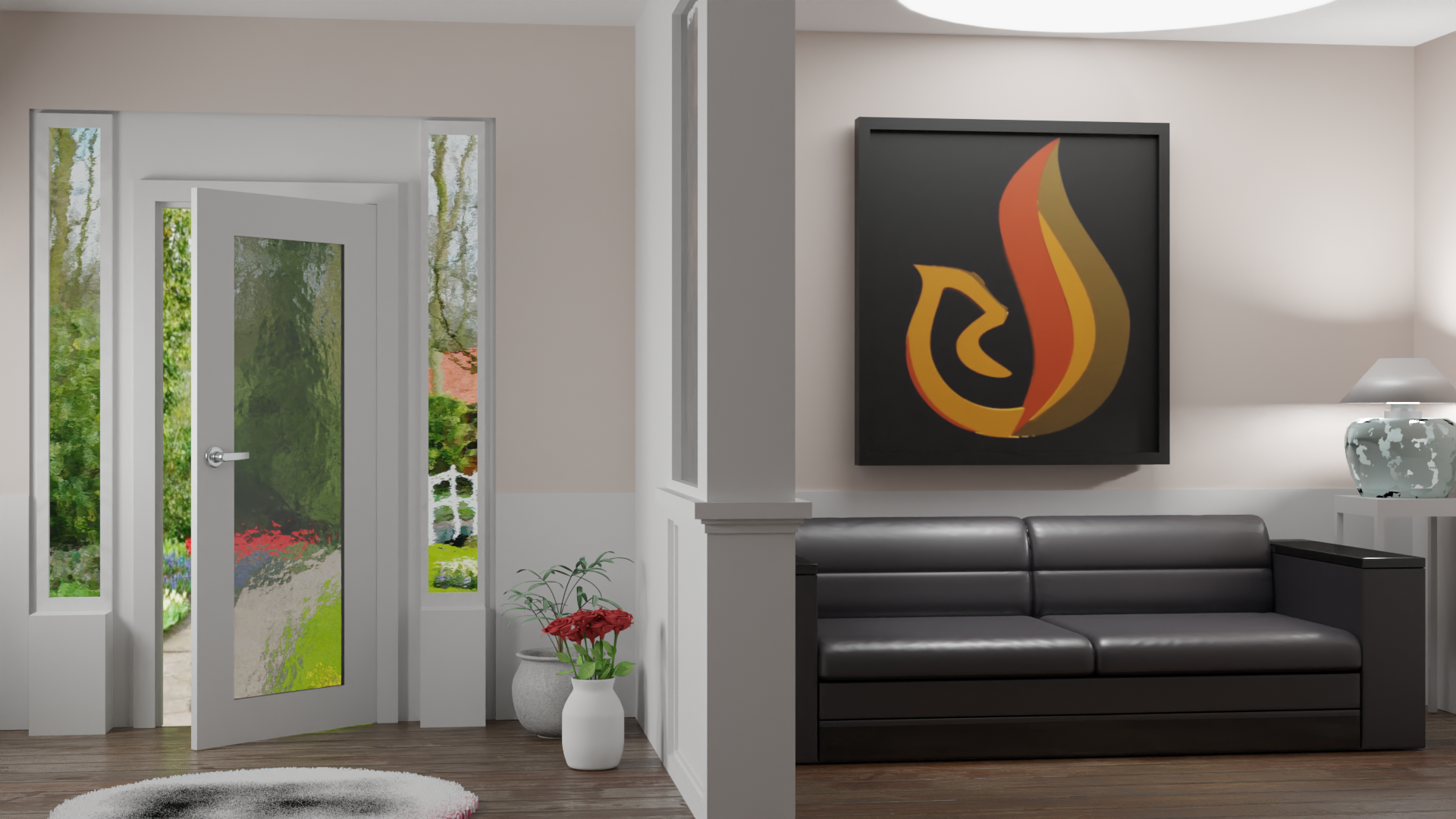 Growing up in Norway in the 80's I did have some friends, but not that many. I quickly picked up music and gaming and from there I evolved into this musician/gamer who really didn't care much about what people thought of me. I am some sort of Norwegian version of Asmongold, but I dress and bath regulary. My oldest t-shirt is probably from 2001, from when I got my drivers license for cars. I've juggled different jobs to the point where I had 4 jobs at the same time. Trying to earn a living while raising a newborn. Now a days I am mostly on Twitter and in different games like Rocket League. From starting on my parents Amstrad 1640 to what I have now, it's a way different experience. I am a self taught web programmer and Blender user. I create different animations, static images and more.

Growing up I had some friends that introduced me to the world of gaming. This one friend also introduced me to web development and designs, so I have 20+ years under my belt with HTML, CSS, PHP and MySQL. Since 2020 I have focused more on javascript and learning more of that, to create more dynamic web sites. Back in the day I learned C, C#, C++, Delphi and several other languages. mIRC scripts is probably what I know the best, but haven't really touched in 10+ years.

I can say that I started my REAL gaming time with Qrally. This game rocked. But then Quake came out. Holy smokes, that game was addictive. I am a true Quake fan and love the games. I later moved on to Toca Touring Car Championship and several other games. Counter-Strike came out as an addon for Half-life (I actually own 2 hard copies of Half-life, 1 being in it's original wrapping, still). I have played so many games over the years, even World of Warcraft, which I find to be an outstanding boring game.

The game that truely made it stick for me is Rocket League. I started almost right after it went free to play and I have played it since february 2021. The game got to be so boring in august of 2021 that I almost quit. But, I found a video over on Sunlesskhan's Youtube channel, involving the most hated Rocket League player in the world. His name is Woody! Now, Woody has the magic touch that makes people rage after 5 seconds into the match. I found another video of him, where he actually talked, and I could hear how calm he was and how much fun he had playing this game, making other people rage and turn into these toxic radioactive plants. So I started grinding Woody videos, finding out that Rocket Sledge pretty much wrote the demolition book, so I started watching his videos. Now, it took me a whole year playing on keyboard and mouse to reach Champion 1 div 2. After 450 hrs. I have since then moved over to PS4 controller and 24,000 demolitions later I am enjoying the game more than what I did a year ago.


Back in 1997, at the age of 14, I started doing Shotokan karate with my father and brother, training under chief lead trainer. Graduated to 8th kyu (yellow belt). After 21 years, summer of 2018, I started back up again. I am now training under some of the best in the country. 6th JKA black belt, 13 years of coaching the national team, 3rd JKA black belt who also trained Jean Claude Van-damme in Italy.

Sadly I have had to stop training due to covid and to the price tag of training has gone up too high for my income and financial to fit.


In 2000 I met someone online through the IRC system and we chatted, talked on the phone, but really never met. There was something about her that caught my ear and she really never left my head. From 2001 I had a few girl friends and got some kids, married, divorced and in 2010 this person I met online in 2000 reached out to me. Happily married since 2015 and we have a son together. 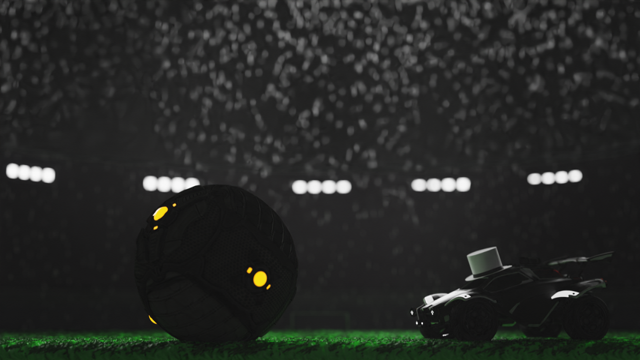 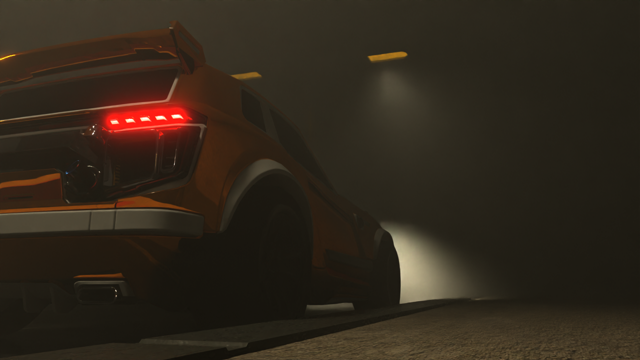 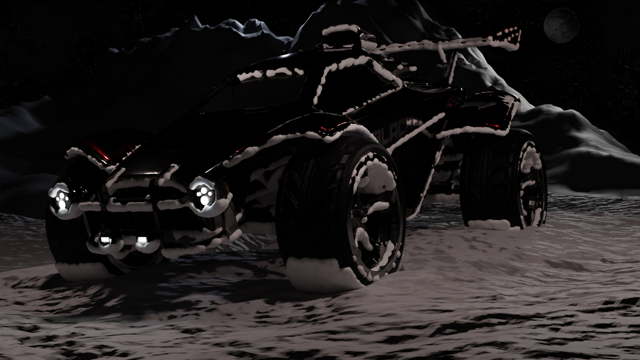 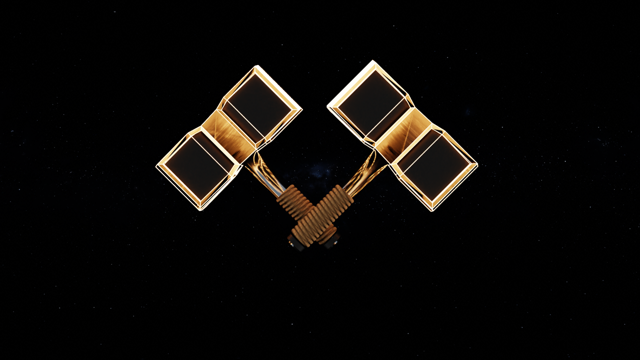 This is a scene created for Greybeard RL. It's animated, built and rendered in Blender.
See his reaction on his Youtube channel. 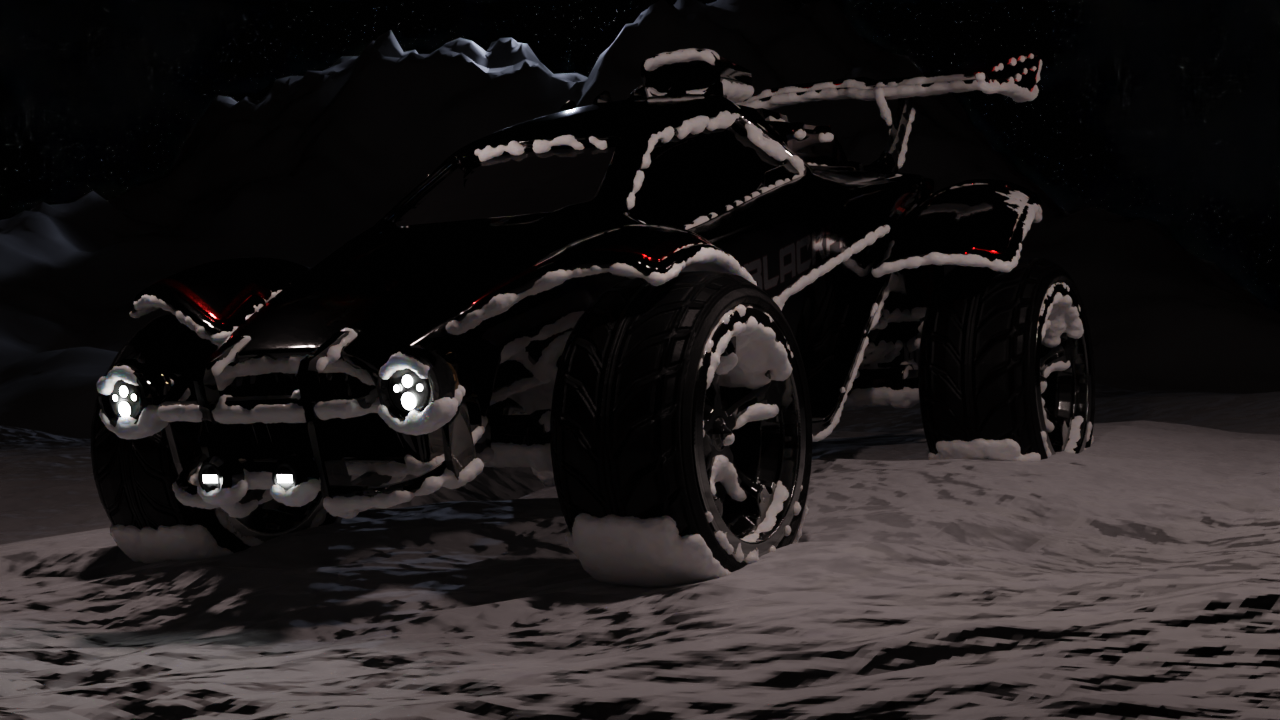